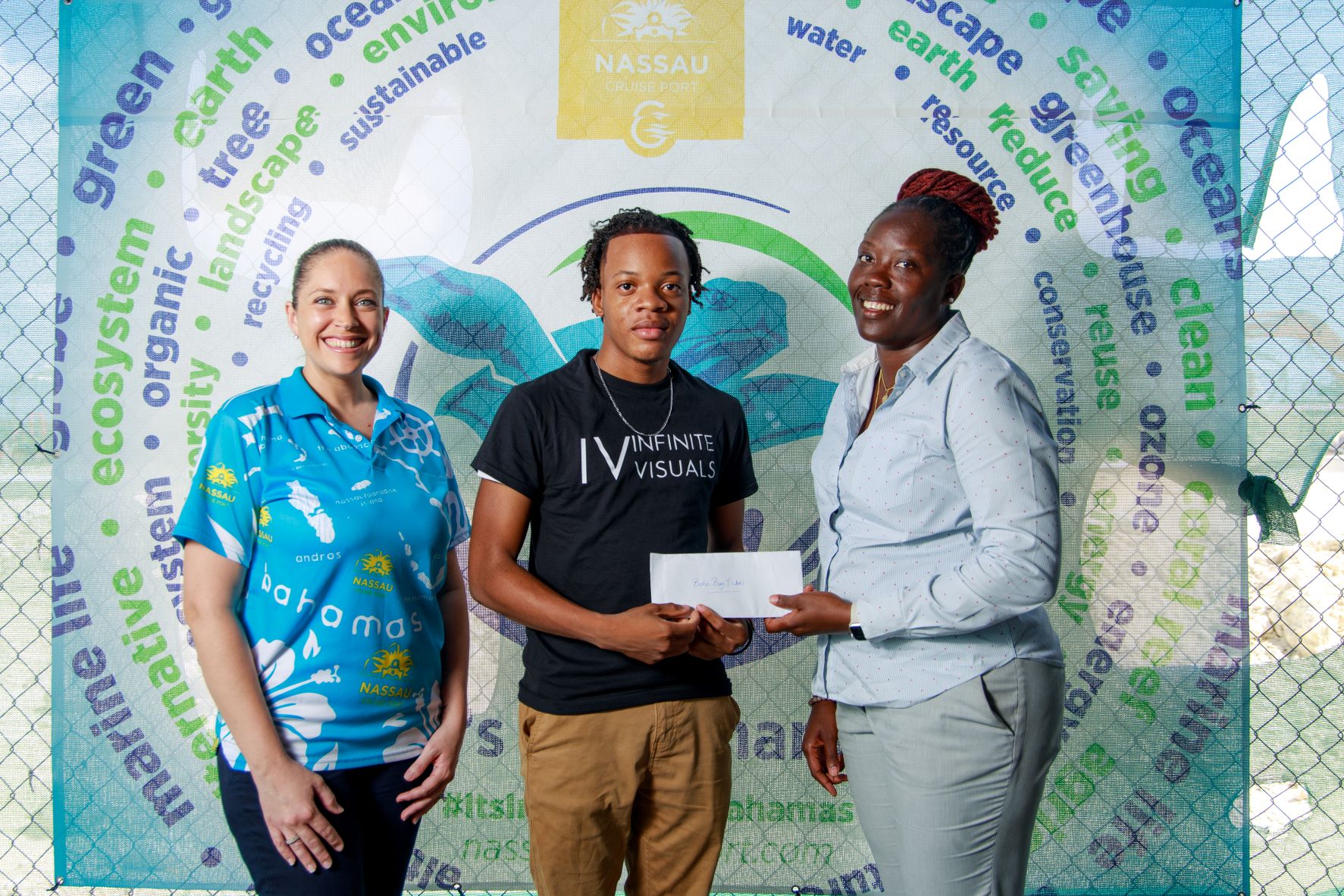 In early July, NCP launched its environmental sustainability program under the theme, “It’s in Our Hands,” to establish and promote its commitment to environmental protection and awareness. The program was launched through the announcement of a month-long environmental awareness photo contest for Bahamians and residents aged 7 to 18. Four winners (one per week) received four passes each to Baha Bay Water Park to spend time outdoors with family and friends. We also placed a donation box in the NCP terminal building to encourage passengers to make a monetary donate to local environmental NGO programs.

More recently, we purchased a 25-foot boat to help us remove garbage from the harbour and to address any other environmental concerns.

NCP is one of three finalists for this award. The winner will be announced on September 14 at Seatrade Cruise Med in Malaga, Spain.